Before finalizing the deal and signing the documents to purchase a used car from a dealership, there are prior checks that you must carry out.

This includes thorough vehicle inspection, validation of title/other documents, odometer reading, and the list continues. The odometer reading is what tells the mileage of a car.

In the same way, a car that reads 40k miles in its odometer can also be tagged as a high mileage vehicle. It all depends on several factors, which we’ll be talking about below.

What Is Considered High Mileage For A Used Car? 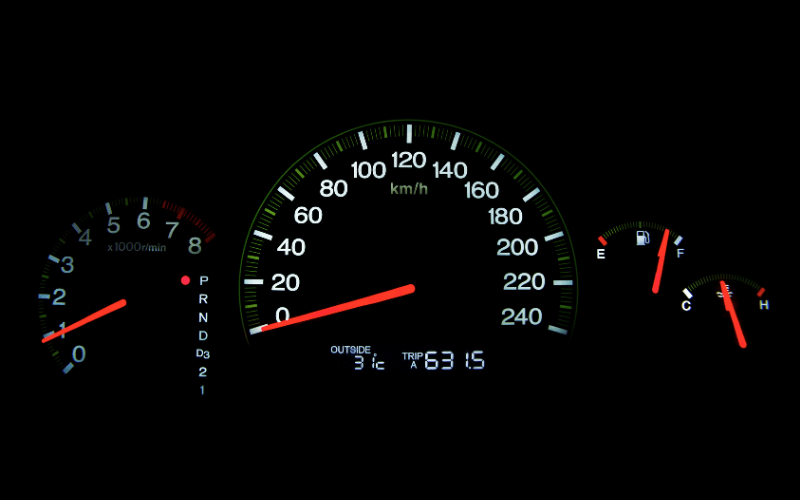 For a used car to be tagged a high mileage vehicle, it must have been driven for several miles (way beyond the expected average miles). The average mileage a car is expected to run in a year (12 months period) is 10,000 – 12,000 miles.

When a car runs up to 20,000 miles within 12 months, it is considered a high-mileage vehicle by most insurance companies, drivers, and other auto personnel. High mileage cars usually cost less than other used cars with fewer mileage readings.

But in practicality, if a previous driver maintained an average 11,000 miles per year and drove the car for about 5 years – the odometer will read 55,000.

If another driver drives the same car for another two years at 15,000 miles per year – that’d be a total of 85,000 miles in seven (7) years. Would you call this a high mileage vehicle?

Well, most people would refer to such a car as a “high mileage” one. However, it is not just enough to ditch a used car because the odometer reading runs in tens or hundreds of thousands of miles. If the vehicle was well-maintained by its previous drivers, it could be better of the one with low mileage reading.

Is It Advisable To Buy High Mileage Cars?

It all points down to a lot of considerable factors. When you’re purchasing a used car from a dealership, and it appears the only car that caught your interest reads over 100k miles in less than eight years; don’t just back off, although that’s a red flag.

Firstly, get a professional auto technician to inspect and test drive the vehicle. Carry out thorough checks on the various important components, including the water pumps, timing, and other components that are likely to have worn out due to the extensive use.

Also, it is best to go for a used car with verifiable maintenance histories; this helps to validate the maintenance cost and how the previous owners maintained the vehicle. If the dealership or seller can’t provide a good maintenance report on the car, back off!

When all checks are done, and everything looks good, it’s not a bad idea to drive off the dealership’s lot in the high mileage car. Nevertheless, it is generally not advisable to buy high mileage used cars.

What Mileage Is Good/Best For Used Cars 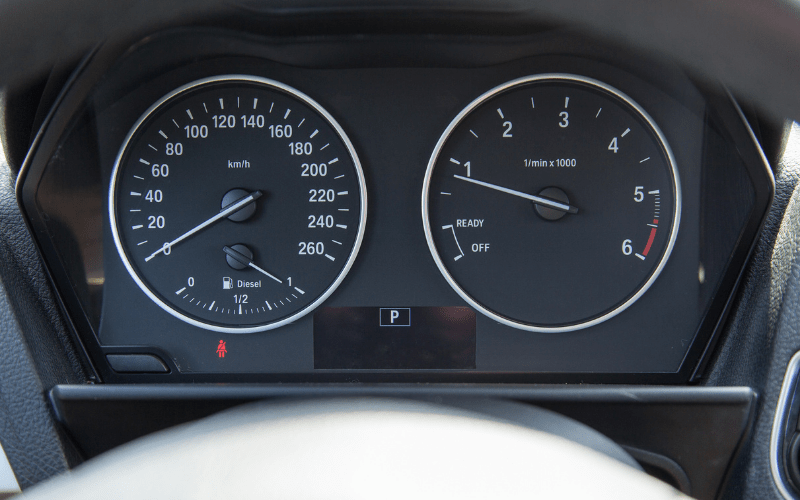 Read Also: What Causes a Car to Overheat in Traffic?

High Mileage or Low Mileage Used Cars | Which Is Preferable?

Literally, the major reason people frown at high mileage cars is that it is commonly uncertain how the car was maintained. Even though a verifiable maintenance report is available, what about some components that need replacement? Where all of them replaced?

The various uncertainties regarding high mileage cars are the major reasons why many people (including us) don’t recommend them.

In contrast, when a car shows a very low number of miles even after a length of years, that’s an obvious omen. Imagine a 10-year-old car reading 50k miles?

It means the car was parked more than it was driven. What could be the reason why it was driven? Constant repairs or the purpose it was serving the previous owner?

In as much as a high mileage vehicle isn’t advisable, a low mileage vehicle can be more suspicious and not to be trusted. To be on a safe side, go for a used car that reads slightly above/below the average miles it is expected to run so far since it was manufactured.

The result from your calculation is what tells if you’re about to buy a high mileage used car or not. However, asides mileage concerns, there are other things to check in a used car.